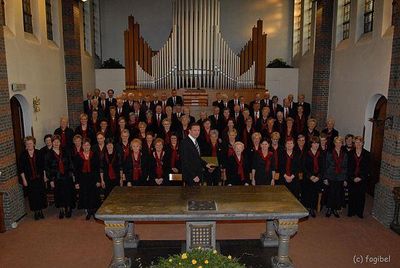 Edegem is a municipality located in the Belgian province of Antwerp. The municipality only comprises the town of Edegem proper. On January 1, 2006 Edegem had a total population of 21,668. The total area is 8.65 km² which gives a population density of 2,504 inhabitants per km². The old Sint-Antoniuskerk is no longer open to the public. It is not sure when it was first built .
The absence of heavy industry makes Edegem a typical commuter town. Despite its location next to the metropolis of the city of Antwerp, Edegem is not fully urbanized.