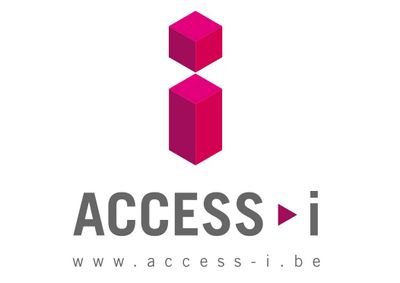 "In the exceptional setting of the former annexes of the Castle of Harzé, a barn houses the Flour Trade and Bakery Museum. You are invited to follow the adventure of bread, from the tiny grain planted in the soil of the fields to the finished product sold at the bakery. The highlight of the museum is without a doubt the reconstruction of an authentic watermill. All the pieces of its machinery can turn before your eyes: from the waterwheel (activated on command thanks to a reservoir) to the grinding wheel (1500 kg). Gears and pinions accelerate the initial momentum, going from 10 to 20 turns per minute. A wonderful lesson in physics! At its origins a simple fortified residence, the Castle of Harzé took on its modern appearance during the 17th century. At the center of a long annexed building, coverted into a rest house, the massive portico crowned with the coat of arms of the Suys-de-Lynden (1647) opens onto a large esplanade. Here we are at the rear of the sober and imposing façade, where a large square tower crowned by a little steeple is partly visible. The single and double transom windows harmoniously embellish the whole, further enhanced by a balcony, a gatehouse and monumental stairway. A doorway at the foot of the tower leads to the former kitchens, arched in red brick, converted into a tavern. Let's now cross over the stone bridge which dominates the main entrance: at the base of the portico, the Baroque coat-of-arms of the Rahier-de-Berlaymont; farther along, the vast court of honor, with its central fountain. On the main façade, the exquisite gallery of Ernest de Suys spreads out its vaulted archways and Tuscan columns. At the far end a balustrade closes off the area, a guardrail suspended over the Lambrée River. Inside, one can visit the Hall of the Counts, all in oak wood and Cordoue leather, an image of a sumptuous era gone by."