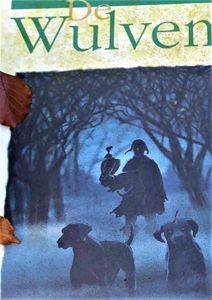 This forest has a rich history, some historical remnants of which can still be seen today. There are, for example, the numerous "motes", small elevations in the landscape around which a wide ditch or wall was dug .

A small wood and mud house was built in the middle to house a farming family and their animals . Much forest was still being cleared in the 13th century and rubble was a common way of building and living. The land was later cleared and reforested.

The plots of the forest were also often given strange names . For example there is the Groote Meersch, Paardenhoofd, Iron Swamp, Eikvijver, ... We will never know what happened here in the past, but it certainly sounds very mysterious ... And if you listen carefully at night , you can hear the eternal hunter blow his horn...