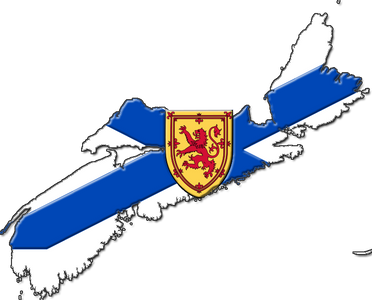 Shearwater is a Canadian Forces base outside of Dartmouth, Nova Scotia. It is located between Woodside and Eastern Passage. Shearwater is divided into two separate sections by Pleasant Street (Main Road), and referred to locally as the Upper and Lower Base, respectively, but is part of the same complex. The Upper Base, on the east side of Pleasant, houses the airfield and administrative buildings of 12 Wing Shearwater, as well as a skate park, pool, large gym, and youth center. The Lower Base, a thin strip between Pleasant and the Eastern Passage, holds some maintenance buildings, the Atlantic fleet diving unit, training facilities, and a yacht club. Both the Upper and Lower Bases contain PMQ military housing.