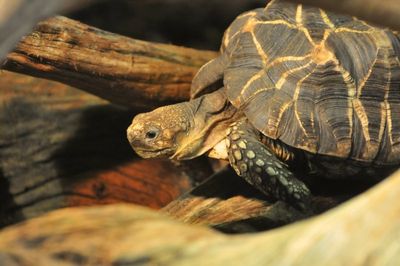 The Toronto Zoo is a zoo located in Toronto, Ontario, Canada. Its original founder was Mr. Hugh A. Crothers, a successful Toronto industrialist who became the first Chairman of the The Metro Toronto Zoological Society in 1966. It opened August 15, 1974, as the Metropolitan Toronto Zoo and is owned by the City of Toronto; the word "Metropolitan" was dropped from its name when the cities of the Municipality of Metropolitan Toronto were amalgamated to form the present-day city of Toronto in 1998. The zoo is located near the Rouge River, along the western border of Rouge Park in city's east end former borough of Scarborough.