RouteYou » Wikipedia » Places of interest » Court of Arbitration for Sport 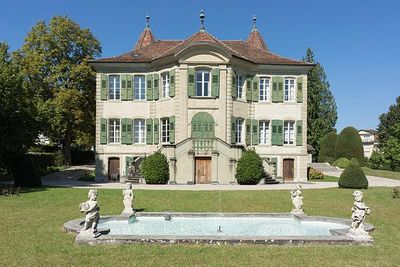 The Court of Arbitration for Sport is an international quasi-judicial body established to settle disputes related to sport through arbitration. Its headquarters are in Lausanne and its courts are located in New York City, Sydney and Lausanne. Temporary courts are established in current Olympic host cities.

Generally speaking, a dispute may be submitted to the CAS only if there is an arbitration agreement between the parties which specifies recourse to the CAS. However, according to rule 61 of the Olympic Charter, all disputes in connection with the Olympic Games can only be submitted to CAS, and all Olympic International Federations have recognised the jurisdiction of CAS for at least some disputes.