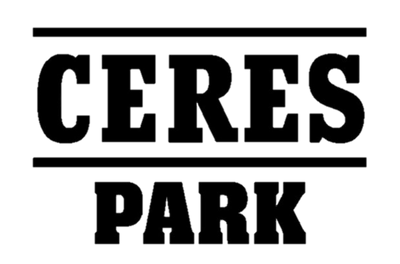 Aarhus Stadium is an association football stadium located in Aarhus, Denmark which has been the home ground of Aarhus Gymnastikforening since the 1920s. With a current capacity of 19,433, it is the third largest football stadium of any football team in Denmark. It is part of the sports complex, known as Aarhus Sports Park , that is run by Ceres Park & Arena.

The venue was inaugurated in June 1920 as Aarhus Stadium with major renovations made in the 1990s and 2000s. In recent years, it has been known under several names due to sponsorship arrangements; Atletion , NRGi Park , and in July 2015 it was renamed Ceres Park, when the naming rights for AGF's football matches and events was acquired by Ceres Brewery, a subsidiary of Royal Unibrew. In FIFA and UEFA matches, it is known under its original name, Aarhus Stadium, due to sponsorship restrictions.