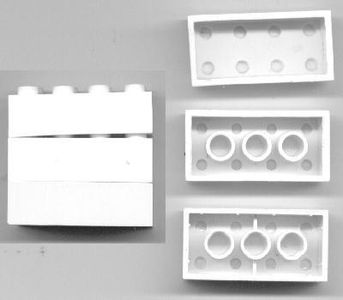 Lego System A/S, doing business as The Lego Group , is a Danish toy production company based in Billund. It is best known for the manufacture of Lego-brand toys, consisting mostly of interlocking plastic bricks. The Lego Group has also built several amusement parks around the world, each known as Legoland, and operates numerous retail stores.

The company was founded on 10 August 1932 by Ole Kirk Christiansen. The word "lego" is derived from the Danish words "leg godt", meaning "play well". In the first half of 2015, The Lego Group became the world's largest toy company by revenue, with sales amounting to US$2.1 billion, surpassing Mattel, which had US$1.9 billion in sales. On 11 August 2017, Lego announced that Niels B. Christiansen would become the new CEO, effective 1 October of the same year.