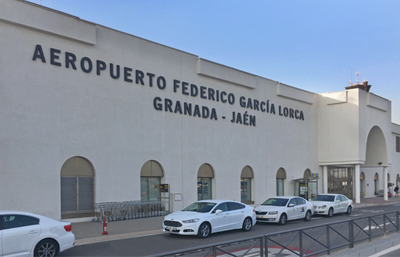 Granada , locally [ɡɾaˈna] is the capital city of the province of Granada, in the autonomous community of Andalusia, Spain. Granada is located at the foot of the Sierra Nevada mountains, at the confluence of four rivers, the Darro, the Genil, the Monachil and the Beiro. Ascribed to the Vega de Granada comarca, the city sits at an average elevation of 738 m above sea level, yet is only one hour by car from the Mediterranean coast, the Costa Tropical. Nearby is the Sierra Nevada Ski Station, where the FIS Alpine World Ski Championships 1996 were held.