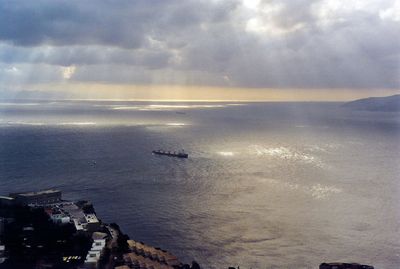 In the 4th century BC, the Carthaginians had closed the Strait of Gibraltar to all ships from other nations. Therefore, some historians believe that the great trip of the explorer Pytheas the Greek could not have gone this way. Some others believe that, to avoid the Carthaginian blockade, he may have stuck close to land and sailed only at night. It is also possible he took advantage of a temporary lapse in the blockade.Some studies show that by the 4th century BC the western Greeks, especially the Massilotes (Marseille) where Pytheas was from, were on amicable terms with Carthage.