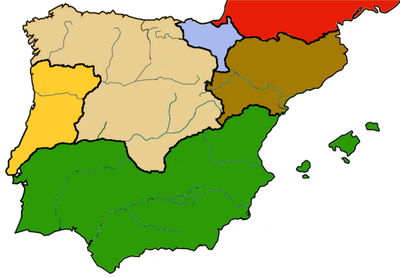 The Siege of Tortosa was a military action of the Second Crusade in Spain. A multinational force under the command of Count Raymond Berengar IV of Barcelona besieged the city of Tortosa , then a part of the Almoravid Emirate, for seven months before the garrison surrendered.

The campaign originated in an agreement between Barcelona and the Italian city-state of Genoa in 1146, following a Genoese raid on Almoravid territory. At the same time, the Genoese also agreed to aid the Castilians in an expedition against Almoravid Almería. Papal approval, which connected the two Spanish endeavours to the call for a second crusade to the Holy Land, was obtained the next year. Participants in the siege of Tortosa were called "pilgrims" , the same term used for those en route to the Holy Land.