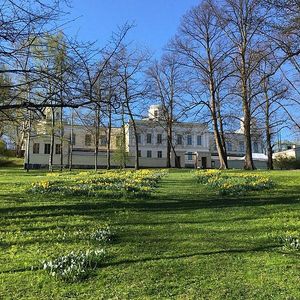 Helsinki University Observatory housed the Department of Astronomy at the University of Helsinki, south Finland until end of 2009. It is now an astronomy-themed visitor centre and museum.