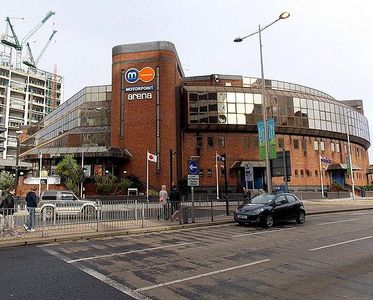 Cardiff ) is a city and the capital of Wales. It is the United Kingdom's eleventh-largest city. As Wales' chief commercial centre, Cardiff is the base for most national cultural institutions and Welsh media, and is the seat of Senedd Cymru, the Welsh Parliament. At the 2011 census, the unitary authority area population was estimated to be 346,090, and the wider urban area 479,000. Cardiff is a significant tourist centre and the most popular visitor destination in Wales with 21.3 million visitors in 2017. In 2011, Cardiff was ranked sixth in the world in National Geographic's alternative tourist destinations.
Cardiff is the county town of the historic county of Glamorgan, and in 1974, South Glamorgan. Cardiff is part of the Eurocities network of the largest European cities. A small town until the early 19th century, its prominence as a major port for the transport of coal following the arrival of industry in the region contributed to its rise as a major city. In 1905, Cardiff was made a city and proclaimed the capital of Wales in 1955. In the 2011 Census, the population was 346,090. The Cardiff Built-up Area covers a slightly larger area outside the county boundary and includes the towns of Dinas Powys and Penarth.