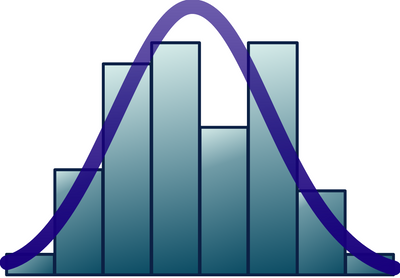 Professor Colin Maclaurin received in 1744 a peculiar question from two Presbyterian priests who struggled with a statistical question: Alexander Webster and Robert Wallace. They wanted to estimate how many priests would die each year. They needed that figure because they wanted to set up a pension fund for the widows of their priests and because they wanted to determine how much contribution should be paid per person per year. This became the basis of a new branch in mathematics: statistics. According to their calculations, there should have been 58,348 pounds in their fund in 1765. Missing 1 pound, they were exactly right.