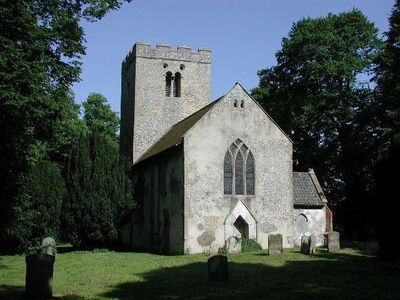 Great Dunham is a village situated in the Breckland District of Norfolk and covers an area of 818 hectares with an estimated population of 325, including Kempstone and increasing to a measured population of 344 at the 2011 Census. The village lies 1.5 miles north of its sister village Little Dunham and 7 miles by road north east from Swaffham.