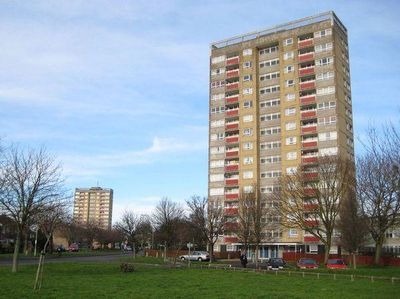 Blackbird Leys is a civil parish and ward in Oxford, England. According to the 2011 census, the population of the ward stood at 6,077. Unlike most parts of the City of Oxford, the area has a civil parish. The civil parish was created in 1990. In 2011 the population was recorded as 13,100.
There was a Bronze Age or Iron Age settlement on the site. Evidence has been found suggesting pits and roundhouses, with remains of pottery and a cylindrical loom weight of a kind previously known only from East Anglia. The area was originally called Blackford Leys; blackford after the dark-coloured ford which crossed the southern branch of Northfield Brook at the entrance to Blackbird Leys farm. The ford would be located where Windale Avenue crosses Northfield Brook. The farm was also called Blackford Leys farm. The Middle English leys meaning pasture or meadow.