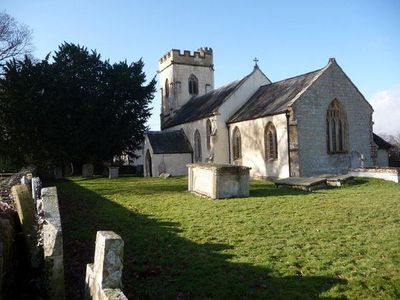 Thornfalcon is a village and civil parish in Somerset, England, situated 4 miles east of Taunton in the Somerset West and Taunton district. The village has a population of 119. The parish includes the hamlet of Ash. The name comes from Thorn, and the personal name Fagun which was the Norman surname of Sir Gilbert of Thorn, whose family were lords of the manor until the 14th century.
The parish of Thorne Falcon was part of the North Curry Hundred. The manor was bought from the Burridges of Lyme Regis by Nathaniel Butler Batten of Yeovil whose descendants, known as Chisholm-Batten from 1859 lived at Court House.