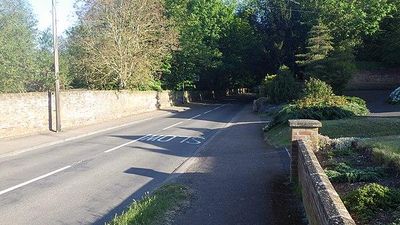 Watton-at-Stone is a village in the English county of Hertfordshire, situated midway between the towns of Stevenage and Hertford in the valley of the River Beane. The 2011 census showed a population of 2,272 living in 946 households. Watton-at-Stone is also a civil parish in East Hertfordshire District Council.
There is little employment directly within the village and it largely serves as a dormitory for commuters to London or to the nearby towns with hourly trains to Moorgate station.