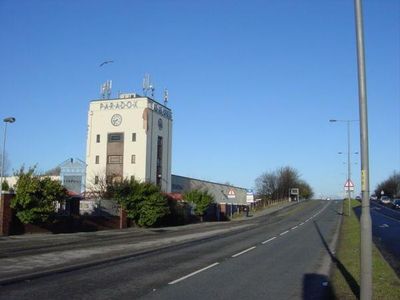 Aintree is a village and civil parish in the Metropolitan Borough of Sefton, Merseyside. Historically in Lancashire, it lies between Walton and Maghull on the A59 road, about 5.5 miles north-east of Liverpool city centre, in North West England.

It is best known as the site of Aintree Racecourse, which since the 19th century has staged the Grand National horserace. During the 1950s and 1960s, there was also a three-mile-long international Grand Prix motor racing circuit on the site, which used the same grandstands as the horserace. A shorter form of the racing circuit is still used for various motorsport events.