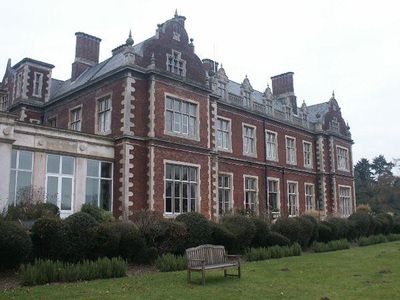 Lynford is a village and civil parish in the Breckland District of Norfolk. The parish covers an area of 24.72 km2 , and the 2001 Census recorded a population of 157 in 81 households. Lynford lies 4 miles north east of Brandon and between Mundford, 2 miles to the north west, and Thetford, 6.5 miles to the south east, on the A134. It lies deep within Breckland forestry land between the Stanford Battle Area and Thetford Forest.

Lynford is served by Our Lady of Consolation and Saint Stephen chapel of ease joined to Saint Mary's Catholic Church, Thetford.