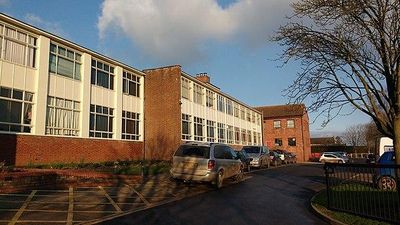 Litcham is a village and civil parish in the English county of Norfolk. It is situated some 10 km north-east of the town of Swaffham and 40 km west of the city of Norwich. The village is located on the B1145 a route which runs between King's Lynn and Mundesley.