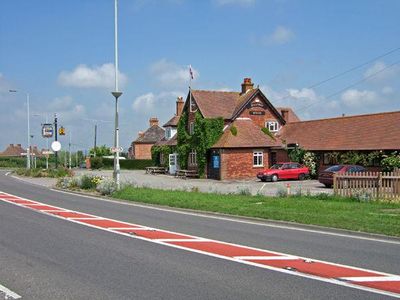 Chilthorne Domer is a village and parish in Somerset, England, situated 4 miles north west of Yeovil in the South Somerset district. The village has a population of 574. It is situated on the old coach road from Ilchester to Yeovil.

The village was known as Cilterne in the Domesday Book of 1086, which is a British hill name including the element celto meaning high. The second part of the name coming from the Domer family who held one of the manors. The other was held by the Vagg family and was known as Chiltorne Vagg. This survives in the name of Vagg farm south east of the village.