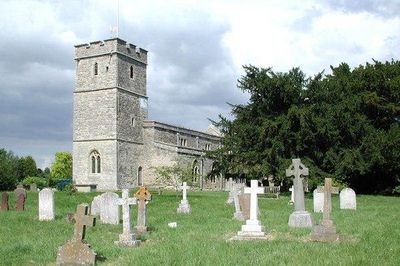 Long Wittenham is a village and small civil parish about 3 miles north of Didcot, and 3.5 miles southeast of Abingdon. It was part of Berkshire until the 1974 boundary changes transferred it from Berkshire to Oxfordshire, and from the former Wallingford Rural District to the new district of South Oxfordshire.

The village is on the outside of a meander in the River Thames, on slightly higher ground than the flood plain around it. The river navigation follows Clifton cut, not the meander. About 1 mile to the east, across the river, is the Roman town of Dorcic – now Dorchester-on-Thames. To the south-east are neighbouring Little Wittenham which has a much smaller population but much larger area and within which parish is Wittenham Clumps, also called the Sinodun Hills.