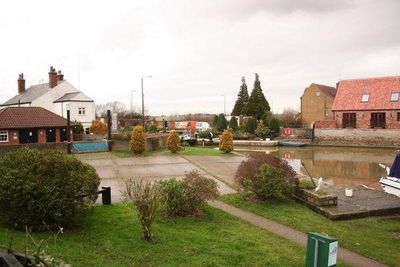 Torksey is a small village in the West Lindsey district of Lincolnshire, England. The population of the civil parish at the 2011 census was 875. It is situated on the A156 road, 7 miles south of Gainsborough and 9 miles north-west of the city of Lincoln, and on the eastern bank of the tidal River Trent, which here forms the boundary with Nottinghamshire.

It is notable historically as the site of a Roman canal, a major Viking camp, the late medieval Torksey Castle and a Victorian railway bridge, Torksey Viaduct.