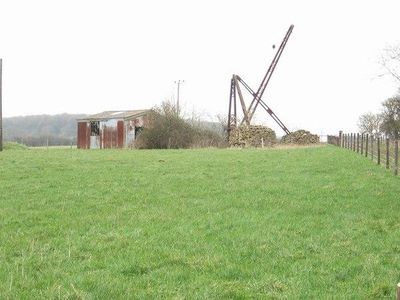 Taynton is a village and civil parish about 1 1⁄2 miles northwest of Burford in West Oxfordshire. The village is on Coombe Brook, a tributary of the River Windrush. The parish is bounded in the south by the River Windrush, in the north partly by Coombe Brook and its tributary Hazelden Brook, in the west by the county boundary with Gloucestershire and in the east by field boundaries. The 2001 Census recorded the parish's population as 108.
In 1059 King Edward the Confessor granted the manor of Taynton to the Abbey of Saint Denis near Paris.