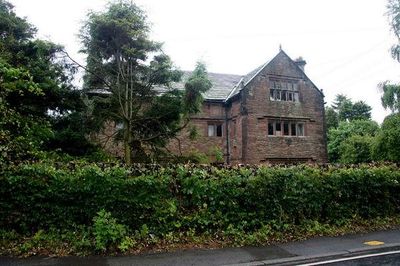 Simonswood is a civil parish in the West Lancashire district of Lancashire, England. At the 2001 Census, the population was 130, increasing to 151 at the 2011 Census.
It was originally a township associated with the parish of Walton on the Hill, and became a separate civil parish in 1866.