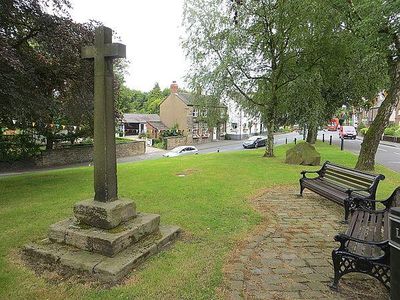 Newburgh is a rural village and civil parish in Lancashire, England, 3 miles from Skelmersdale and 5 miles from Ormskirk. Its population in 2011 was 1,056.
Newburgh's history can be traced back to 1304 when a licence was granted to start a weekly market. Previously part of Lathom and Burscough Urban District, Newburgh became part of Ormskirk Urban District in 1931 and part of West Lancashire district in 1974. The Newburgh ward comprises the parishes of Newburgh and Lathom. Historically it was part of the parish of Lathom.