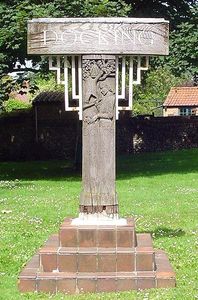 Docking is a village and ancient civil parish in the north-west of the English county of Norfolk. It is near the North Norfolk Coast Site of Special Scientific Interest.