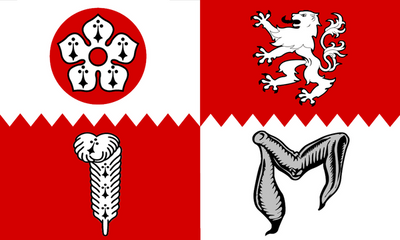 Carlton is a small rural parish located East of the river Sence in Leicestershire, England, around 2.2 miles North of Market Bosworth. According to the 2011 Census, Carlton has a population of 305 However, from 2014 it is estimated that there are around 330 people living there with a total of 283 registered electors. There are four roads in Carlton:

The village has a strong community spirit, and there are regular fundraising events for causes such as the church. There is an Investment Club which meets in members' houses once a month. The local fox hunt often meets in one of the farms on Shackerstone Walk. The Community also gets involved in other events such as the spring clean litter pick which has been going on annually since 1992. the day involves the clearing of all roads and verges leading up to the village to welcome spring. Most recently a total of 30 local people took part.