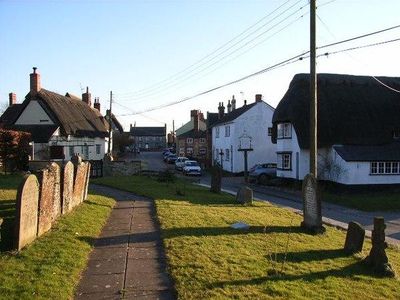 Preston Bissett is a village and civil parish in the Aylesbury Vale district of Buckinghamshire, England. It is about four miles SSW of Buckingham, six miles north east of Bicester in Oxfordshire. The soil is clay and gravel, but the subsoil varies. The parish is watered by a tributary of the River Great Ouse.

The toponym "Preston" is common in England; it is derived from the Old English for "priest's farm". The Domesday Book of 1086 records the village as Prestone. The affix "Bissett" came later and refers to the lords of the manor, distinguishing it from other places called Preston.