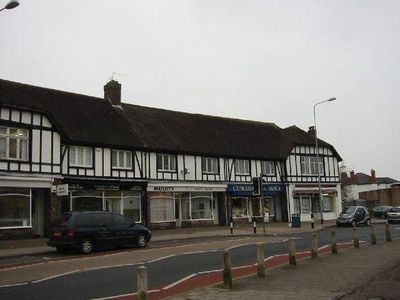 Cyncoed is a community in the northeast of Cardiff, the capital of Wales. Cyncoed is one of the most affluent suburbs of the city. It has some of the highest property prices in the country. Cyncoed is near the city centre and boasts beautiful views of the surrounding mountains. It is just a short walk from Roath Park.

In 1887 John Crichton-Stuart, 3rd Marquess of Bute offered 121 acres of marshland to Cardiff Council, for use as a public park. In 1894, Roath Park was officially opened to the public. Work initially focused on creating the lake from an area of marshland. In 1915 a lighthouse was constructed in the lake containing a scale model of the 'Terra Nova' ship to commemorate Captain Scott's ill-fated voyage to the Antarctic from Cardiff in 1910. The park's atmosphere today still retains the Victorian elegance and has Conservation Area status.