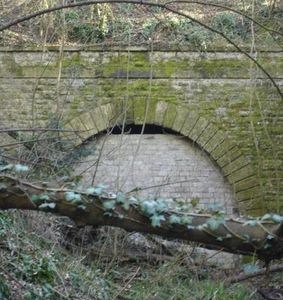 Hatch Beauchamp is a village and civil parish in Somerset, England, situated 5 miles south east of Taunton in the Somerset West and Taunton district. The village has a population of 620.
The manor of "Hache" dates from Saxon times and became the caput of a feudal barony after the Norman Conquest of England in 1066, when it was granted to Robert, Count of Mortain by his half-brother William the Conqueror. Hatch Beauchamp is described under the title of Terra Comitis Mortoniensis as follows: "Robert holds Hache of the Earl: 8 acres of meadow, 50 acres of wood; arable, six carucates; in demesne, two carucates, and three servants, eleven villanes, four cottagers with three ploughs." This Robert who was the vassal of the Earl was Robert FitzIvo. Six years later in 1092, the manor was in the hands of Robert of Beauchamp, who may have been the same person. The Beauchamp family were loyal allies of William the Conqueror, and had been granted large estates in Somerset and Bedfordshire.