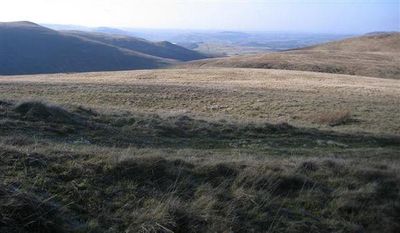 Bassenthwaite is a village and civil parish in the borough of Allerdale in Cumbria, historically part of Cumberland, within the Lake District National Park, England.
According to the 2001 census it had a population of 412, increasing to 481 at the 2011 Census. There is a Church of England Church, St John's Bassenthwaite and a tiny Methodist chapel. The village contains many elements of the archetypal English village including a green, primary school and a stream that runs through it.

Bassenthwaite is at the foot of Skiddaw, one of the highest mountains in England at 3,054 feet . Robin Hood, Skiddaw, Ullock Pike, Longside Edge and Barf can be seen from the village.