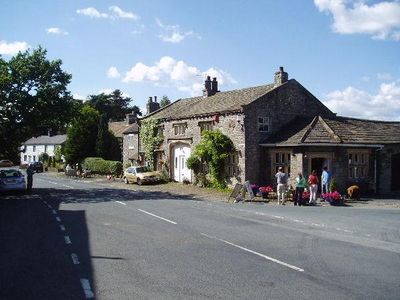 Bolton-by-Bowland is a village and civil parish in the Ribble Valley district of Lancashire, England. Before 1974, the village was part of Bowland Rural District in the West Riding of Yorkshire.

In medieval times, it was known as Bolton-in-Bowland, reflecting the shifting boundaries of the ancient Forest of Bowland on whose south east flank the village sits. The manor of Bolton-by-Bowland, however, was not included within the Lordship of Bowland, being a part of the Percy family fee from earliest times.