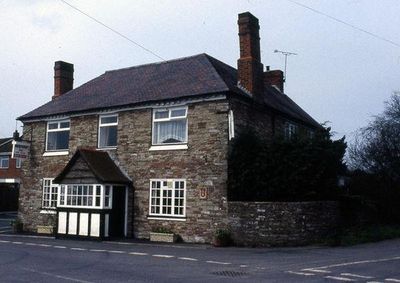 Rock is a village and civil parish in the Wyre Forest District of Worcestershire, England, which lies south-west of Bewdley. It had a population of 2,366 in 2001.
Rock was in the lower division of Doddingtree Hundred. It is a geographically large civil parish, including various settlements including Far Forest.