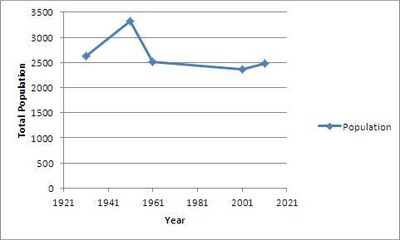 In 2011 this parish covered a large area mainly to the west of the town of Ellesmere. This rural parish consists of farmland and a number of small settlements including Dudleston Heath , Tetchill and Welsh Frankton.
Ellesemere Rural was created in 1894 when the civil functions of the larger ancient parish of Ellesmere were abolished and divided between this parish and the town of Ellsemere, which became a separate civil parish called Ellesmere Urban. Despite several changes to the parish boundary during the twentieth century the parish population has remained relatively stable since the 1930s.