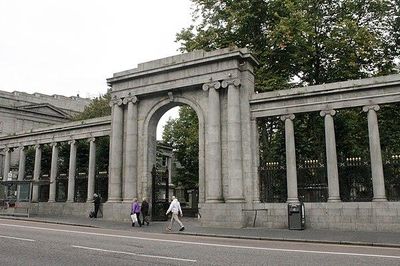 The Kirk of St Nicholas is a historic church located in the city centre of Aberdeen, Scotland. It is now officially known as the "Kirk of St Nicholas Uniting" as it has membership of both of the Church of Scotland and the United Reformed Church. It is also known as "The Mither Kirk" of the city.

The earliest mention of a church on the site of the present Kirk can be found in a Papal document of 1151. Given Aberdeen's proximity to the sea, St Nicholas was chosen as the patron saint of Aberdeen, as a miracle attributed to him was the rescue of some sailors in a storm.