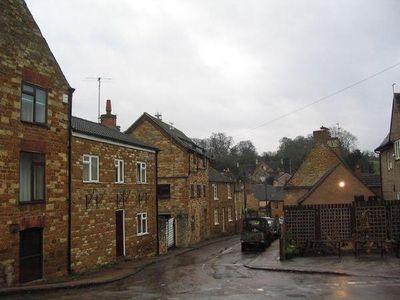 Cottingham is a village and civil parish in the Corby district in the county of Northamptonshire in the English midlands that can trace its history back to Roman times. Cotingeham is listed in the Domesday Book and is also mentioned in the Anglo-Saxon Chronicle. It is located north-west of the town of Corby and is administered as part of that town's borough. At the time of the 2001 census, Cottingham parish's population was 912 people, reducing slightly to 906 at the 2011 census.
Cottingham had a football team called New Cottingham F.C., established in 2009 it folded in 2015, although the team was based in Corby. They won the Fred Deeley Memorial Trophy in 2011 and came runners up in the same competition a year later. They also won the Bob Quincey Shield for the first time in their history in 2013 and the Thornton Cup in 2015. The club was managed by Adam Muir , Neil Jarman and Neil Woollacott .