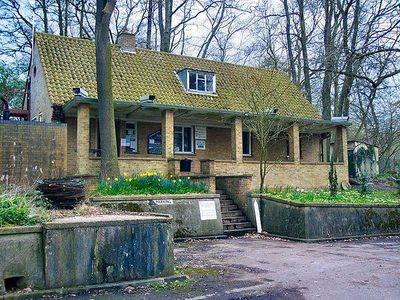 The Kelvedon Hatch Secret Nuclear Bunker at Kelvedon Hatch, in the Borough of Brentwood in the English county of Essex, is a large underground bunker maintained during the Cold War as a potential regional government headquarters. Since being decommissioned in 1992, the bunker has been open to the public as a tourist attraction, with a museum focusing on its Cold War history.

The three-level bunker was first built on compulsory-purchased farmland as an air defence station as part of the RAF ROTOR air defence project. Upon the demise of the ROTOR SOC the remaining Nuclear Reporting Cell and UKWMO elements were incorporated into a Home Office 'Regional Seat of Government' or RSG.