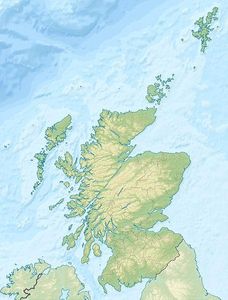 The 1984 Open Championship was a men's major golf championship and the 113th Open Championship, held from 19–22 July at the Old Course in St Andrews, Scotland. Seve Ballesteros won his second Open Championship and fourth major title, two strokes ahead of runners-up Bernhard Langer and five-time champion Tom Watson, the defending champion.
In the final round, Ballesteros birdied the 18th hole for 69 while 54-hole co-leader Watson bogeyed the famous 17th for a 73, which ended his bid for a third consecutive Open.