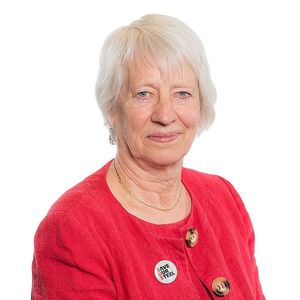 Cardiff Central is a constituency of the Senedd. It elects one Member of the Senedd by the first past the post method of election. Also, however, it is one of eight constituencies in the South Wales Central electoral region, which elects four additional members, in addition to eight constituency members, to produce a degree of proportional representation for the region as a whole.