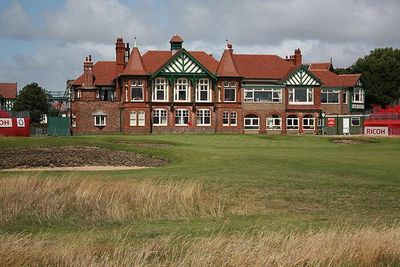 Royal Lytham & St Annes Golf Club in Lytham St Annes, Lancashire, England, is one of the courses in the Open Championship rotation. The Women's British Open has also been played on the course five times: once prior to being designated a major championship by the LPGA Tour, and four times since.

Royal Lytham & St Annes Golf Club was founded in 1886 and the present course constructed in 1897. The clubhouse celebrated its centenary in 1998. It is one of the premier links courses in the world, host to ten Open Championships, two Ryder Cups and numerous other major tournaments including the Women's and Seniors Open Championships.