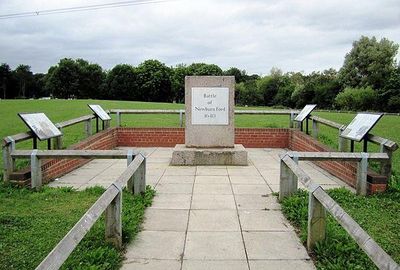 A Scottish Covenanter army of 20,000 under Alexander Leslie defeated an English force of 5,000, led by Lord Conway. The only significant military action of the war, victory enabled the Scots to occupy Newcastle, which provided the bulk of London's coal supplies.