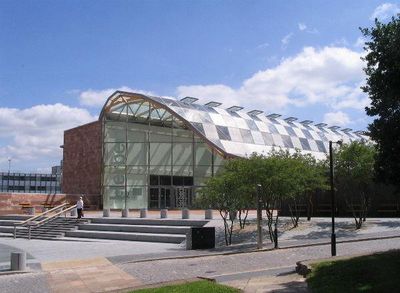 The museum is named after Sir Alfred Herbert, a Coventry industrialist and philanthropist whose gifts enabled the original building to be opened in 1960. Building began in 1939, with an interruption by the Second World War, and the Herbert opened in 1960. In 2008, it reopened after a £14 million refurbishment.