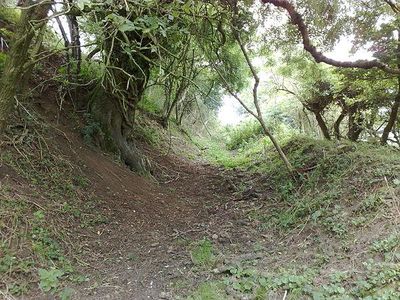 The Battle of Deorham was a decisive military encounter between the West Saxons and the Britons of the West Country in 577. The battle, which was a major victory for the Wessex forces led by Ceawlin and his son, Cuthwine, resulted in the capture of the Brythonic cities of Glevum , Corinium Dobunnorum , and Aquae Sulis . It also led to the permanent cultural and ethnic separation of Dumnonia from Wales.

The Anglo-Saxon Chronicle is the only source that mentions the Battle of Deorham. Although it gives few details, it describes the battle as a major engagement. It was fought at Hinton Hill near Dyrham in South Gloucestershire.