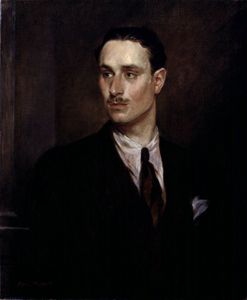 The Battle of Cable Street took place on Sunday 4 October 1936 in Cable Street in the East End of London. It was a clash between the Metropolitan Police, overseeing a march by the British Union of Fascists, led by Oswald Mosley, and anti-fascists, including local Jewish, socialist, anarchist, Irish and communist groups. The majority of both marchers and counter-protesters travelled into the area for this purpose. Mosley planned to send thousands of marchers dressed in uniforms styled on those of Blackshirts through the East End, which then had a large Jewish population.