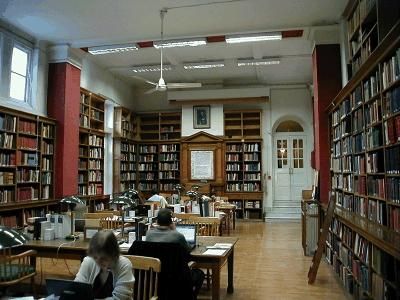 The British School at Athens is an archaeological research institute, one of the eight British International Research Institutes supported by the British Academy. Under UK law it is a registered educational charity, which translates to a non-profit organisation in American and Greek law. It also is one of the 19 Foreign Archaeological Institutes defined by Hellenic Law No. 3028/2002, "On the Protection of Antiquities and Cultural Heritage in General," passed by the Greek Parliament in 2002. Under that law the 17 accredited foreign institutes may perform systematic excavation in Greece with the permission of the government.

The School was founded in 1886 as the fourth such institution in Greece . For most of its existence, it focused on supporting, directing and facilitating British-based research in Classical Studies and Archaeology, but in recent years, it has broadened that focus to all areas of Greek Studies. It has made notable contributions in the fields of epigraphy and the history of Modern Greece.