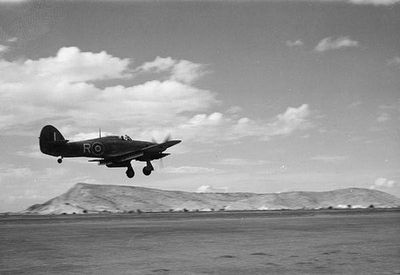 Araxos Airport is the airport of Patras, the third-largest city in Greece. It serves as a combined civilian and military airport and is located near its namesake, the village of Araxos, Achaea. It is also known as Agamemnon Airport and primarily is used as an active air base for the Hellenic Air Force, with some civilian services to European destinations during the summer months. The airport facilities were very limited until 2007, when the construction of a new 1,477 m2 arrivals building was completed. Today the airport terminal covers a total area of 2,300 m2.

Araxos was established as a military airport in 1936, but construction of the runway was not completed until 1941, when it also became the site of the first radar installation in Greece.