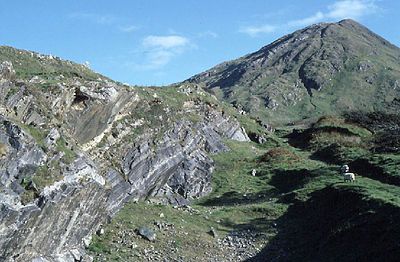 Connemara National Park is one of six national parks in the Republic of Ireland that are managed by the National Parks and Wildlife Service of the Department of Arts, Heritage and the Gaeltacht. It is located in the west of Ireland within County Galway.

Connemara National Park was founded and opened to the public in 1980. It features 2,957 hectares of mountains, bogs, heaths, grasslands and forests. The entrance is situated on the Clifden side of Letterfrack. There are many remnants of human civilization within the park. There is a 19th-century graveyard as well as 4,000-year-old megalithic court tombs. Much of the land was once part of the Kylemore Abbey estate.