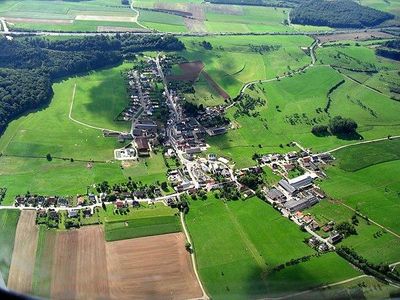 Flaxweiler is a commune and small town in south-eastern Luxembourg. It is part of the canton of Grevenmacher.

As of 2001, the town of Flaxweiler, which lies in the north-west of the commune, has a population of 338. Other towns within the commune include Beyren, Gostingen, Niederdonven, and Oberdonven.